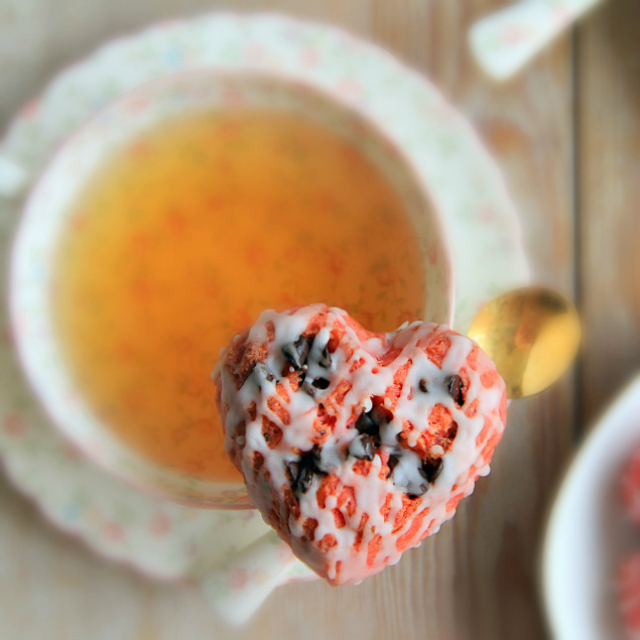 Valentine's Day has come to be seen as a day for lovers but the truth is that it doesn't have very romantic origins. In fact, it's a day originally intended to commemorate the execution and sacrifice of a Christian priest named Valentine, (and possibly several other Christian priests so named) who was imprisoned for his spiritual convictions and the things he did, to uphold them, in the early days of the Christian church. It really wasn't so much about hearts and flowers as it was about martyrdom, back in the day. 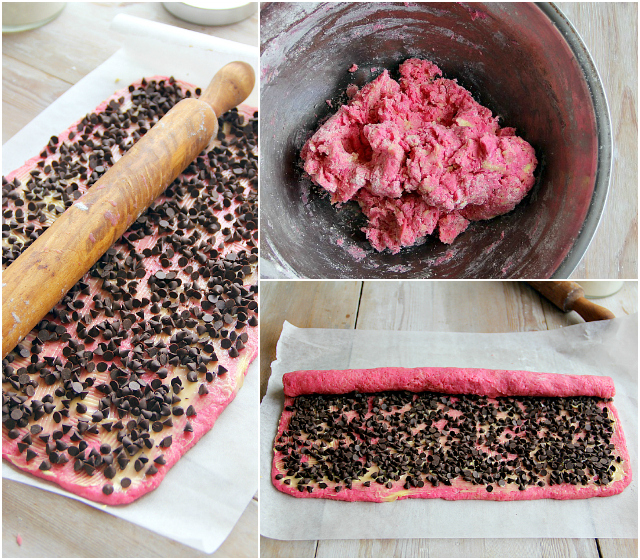 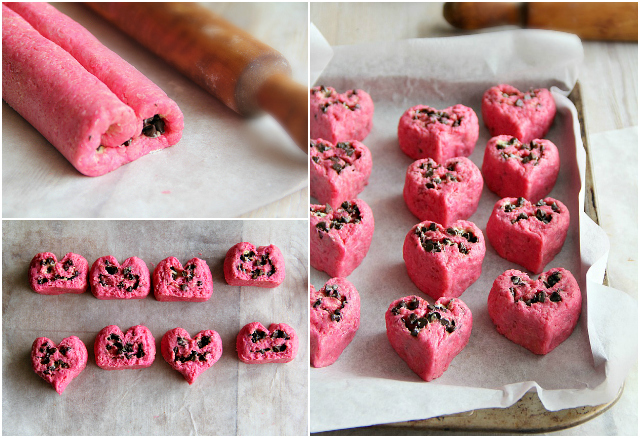 So what did he do that was terrible enough to warrant his imprisonment and eventual death? Well, the story goes that he secretly married underground Christians, many of whom were soldiers in the Roman army, at a time when the Roman Empire was still in its glory days. Roman soldiers were prohibited from marrying as marriage was seen as a distraction from their military duties. 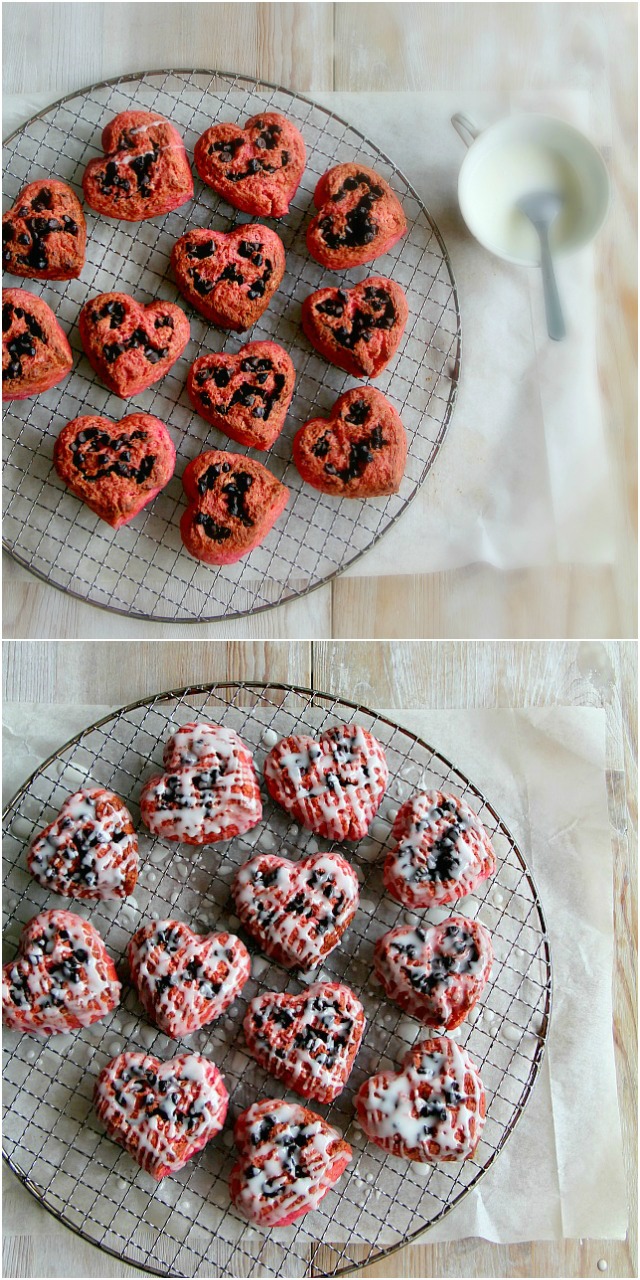 The Romans wanted to keep their stranglehold on power and saw still nascent Christianity as a significant threat to their supremacy, because of its popular message of equality, love, and a single, merciful and benevolent godhead, in stark contrast to the Roman regime of slavery, crippling taxation, and religion of multiple deities, many of whom were often depicted as petty, jealous, even sadistic. 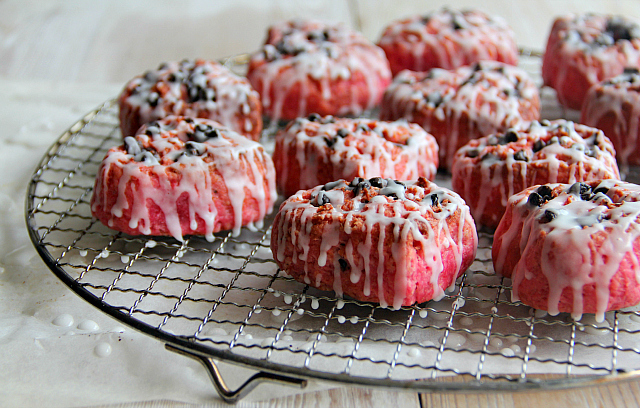 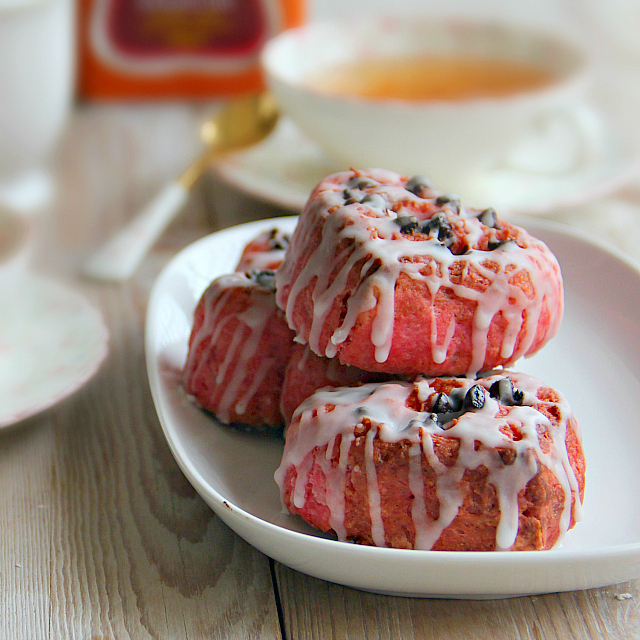 Apart from conducting secret Christian weddings, Valentine also administered spiritually to the early Christians and the Romans decided he had to be stopped before he sowed further discontent and possibly stirred up rebellion. It's believed that he was asked to stop his ministering in exchange for his freedom. In response, Valentine tried to convert the Roman big wig who offered him freedom if he denied his God. That was deemed the last straw and his head soon came rolling off the chopping block. Poor guy. 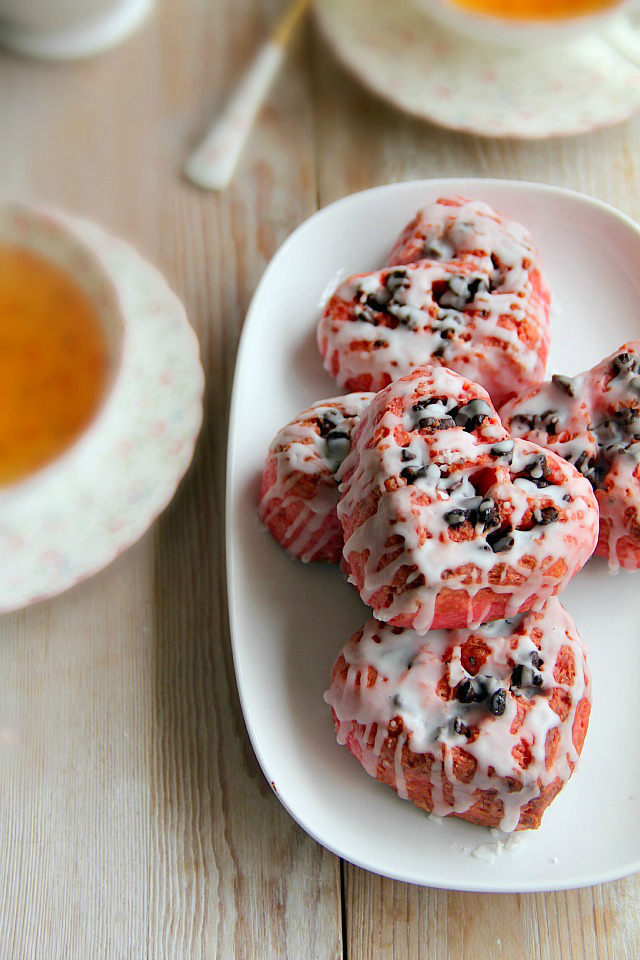 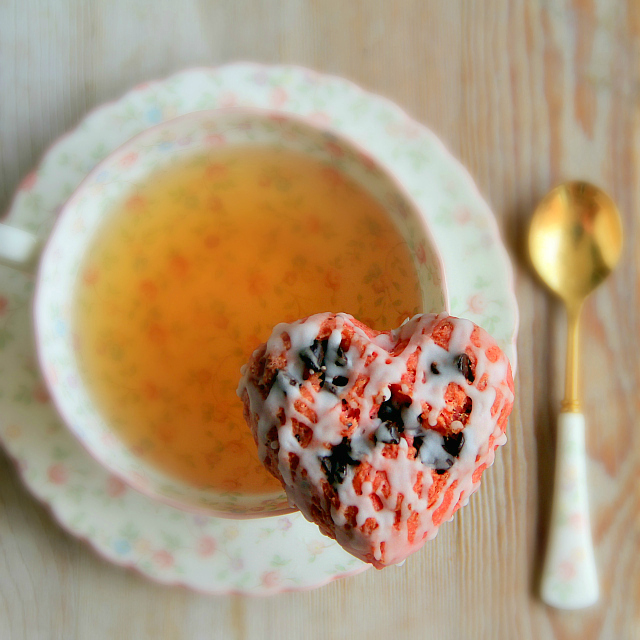 How did this tradition of romance, love letters, candy and gift swapping spring up from such tragic circumstances? The story further goes that during his imprisonment, he befriended the daughter of his jailer, a blind girl, and through prayer, cured her of her blindness. On the eve of his execution, he wrote her a farewell letter, in which he signed off as "Your Valentine". The rest is romantic, rose hued and candy coated history. Perhaps the romantic celebrations that have become synonymous with Valentines' Day are an appropriate commemoration and acknowledgement of Valentine's sacrifice after all, as a large part of his life's work, apart from spreading the message of Christianity was to clandestinely unite couples in love, in a time of persecution and secrecy. 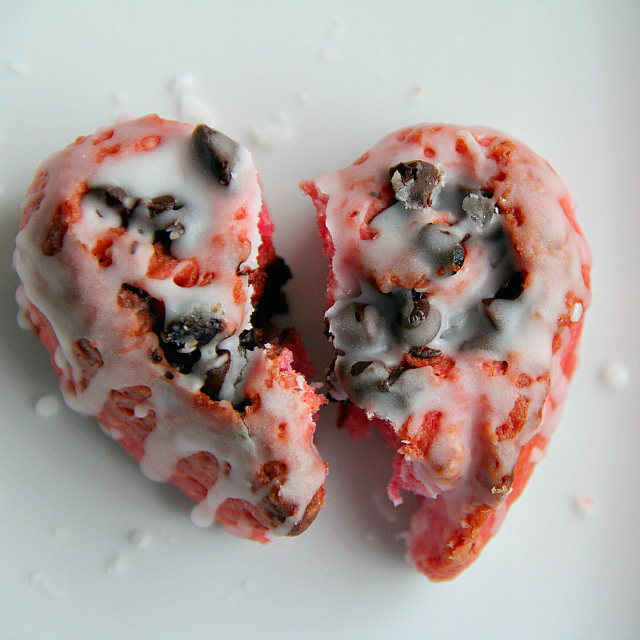 Still feeling romantic? May I suggest these delightfully doable and delicious swirly hearts for your sweetheart then? Way cheaper than criminally overpriced roses and candy and so much more meaningful because you made them yourself. I wanted a brioche-like, rich, sweet bread that was quicker and easier than the traditional version and I also made them dairy free so hubs would be able to  enjoy them without reprisal. If you prefer, use butter and dairy milk instead. These are very easy and are part scone, part rugelach and part brioche, but much prettier than any of them. Pretty enough in fact, to give roses a run for their money, or, should that be, your (hard earned) money.... 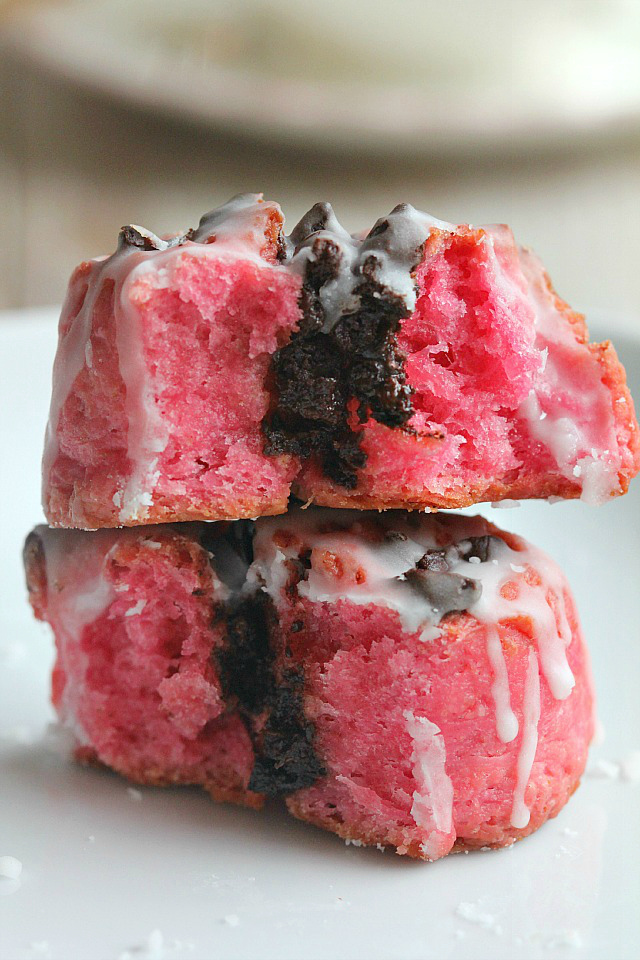 Line a baking tray with parchment or non stick baking paper. In a large mixing bowl, thoroughly whisk together the flour, yeast, sugar and salt.

Cut in the margarine cubes with two knives or a pastry blender/cutter until mixture is coarse and crumbly, with lumps of margarine still visible here and there.

Stir together milk, vanilla and colouring and pour mixture all at once into the flour mixture. Quickly and lightly stir together with a spatula until mixture comes together in a shaggy dough.

Gather together into a cohesive dough. Turn out onto a lightly floured board or work surface and pat or roll out to a rectangle measuring about 30 cm (12 in) by 20 cm (8 in).

Spread dough with soft margarine. Sprinkle chocolate chips evenly over and gently press chocolate chips down onto dough with rolling pin. Starting from one of the longer edges, roll dough up tightly like a Swiss roll only to the middle of the rectangle. Repeat with the other long edge so both rolls meet in the middle.

Press down gently on dough, all over and cut across roll into 12 slices. Each slice should be 2.5 cm (1 in) thick.  Place each slice flat on work surface with cut swirly side up. Grab top of each slice between index finger and thumb and hold together, while pinching bottom of slice into a point.

Transfer each roll to baking tray and cover lightly with a clean cloth or plastic wrap. Leave to rise for about 30 - 45 minutes or almost doubled. The actual rising time will depend on the ambient temperature of your kitchen or work area. It will be longer in a cooler area and shorter in a warmer area. Don't over rise or hearts will go out of shape.

Half way through rising time, preheat oven at 190 C (380 F). When sufficiently risen, remove cover and bake hearts for 15 - 20 minutes or until slightly crusty and nicely puffed. Remove from oven and cool on a rack.

When hearts are cold, whisk together the glaze ingredients until smooth. It should be of a coating but drip-able consistency. Do not glaze hearts when still warm or the glaze will be absorbed into the crumb, instead of setting to a snowy glaze. Drizzle across the swirly top of each heart. Leave to set before serving.